Teaching and Living in Indonesia 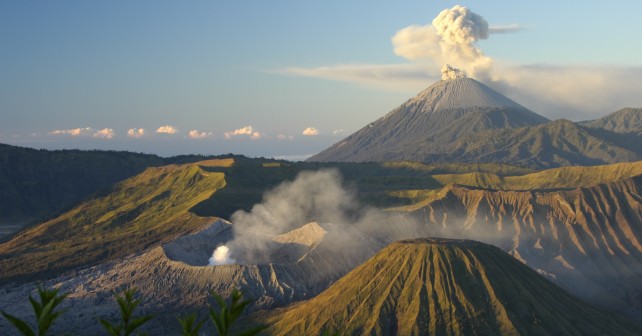 Indonesia, located in South East Asia, is made up of over 17,000 islands; meaning if you visited one a day, it would take you over 45 years to see them all. I have lived in this country now for over six months and I have already signed a contract which will extend it by another eighteen months minimum. I have fallen in love with this quirky country, which is a cauldron of multiple cultures, religions, languages, and food to die for.

My name is Peter Whitfield and about one year ago, I dropped out of a hard fight for MSc in Evolutionary Biology, so that I could study to become an English as a Foreign Language teacher. Six months later I boarded a plane and left for the capital city of Indonesia – Jakarta – to take up a one year contract and begin my new profession.

My time as a teacher in Jakarta, so far, is a tale of many highs and thankfully very few lows. I began at the start of March in an induction week at my new school, I can still remember the nerves pulsing through me as I considered the task that was put before me on my second full week. I would be required to stand in front of a class of students (which could range from 5 to 15 people in size) and teach them English, in particular, English Grammar. All that was going through my mind was: “I haven’t got a clue.” Which was true, but I can honestly say I have learnt so much from simply doing it. Looking back on my first few weeks of teaching I have realised just how far I have come as a teacher, from a slightly nervous know nothing, to a confident teacher who has realised that it’s not what you know, it’s the effort you’re willing to put in to learn and plan it that really matters.

My learning curve as a teacher can be put into four stages. Initially, my first few days could only be described as Shock. By coming to Jakarta to teach, I had not only entered a new job and profession, but also a new country and time-zone. I was eased into my first lesson, but you can’t be eased into the hustle and bustle that is known as Jakarta. 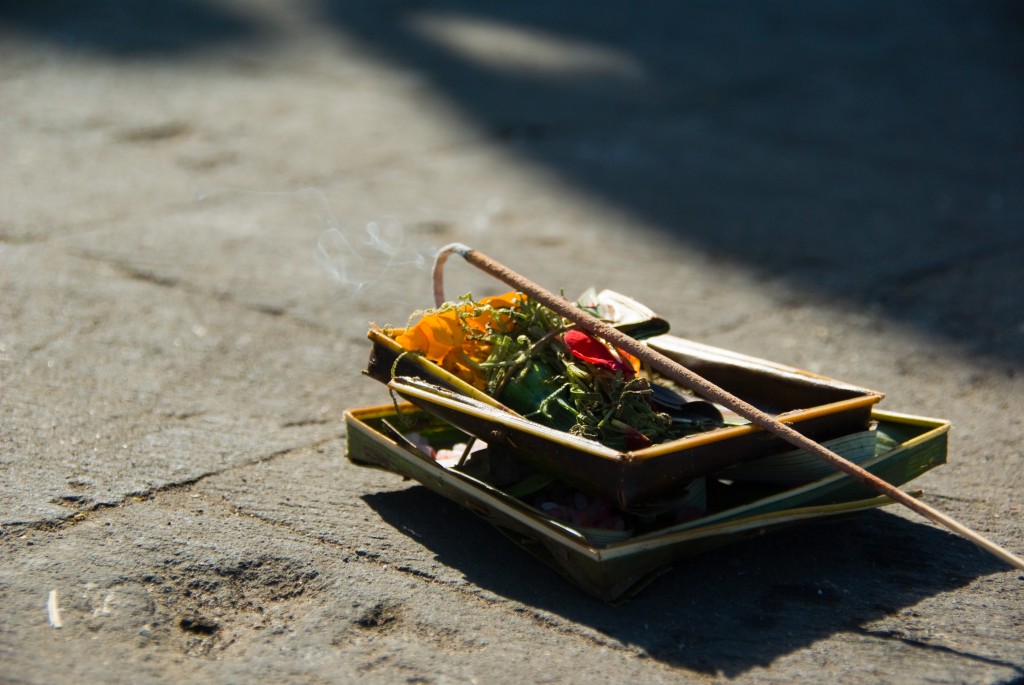 I can’t remember much of my first two weeks in the city or the school, with all the upheaval, it is all quite blurry. What I can remember was the moments just before my first two lessons. Just before the first lesson, I felt like a small kid about to take his first steps onto the stage in one of those oh – so –embarrassing plays you are forced to do as a kid. My thoughts were very similar to those I had at that age – “what happens if I forget the rules of the grammar point” (what if I forget my lines?), “what if everyone laughs at me?” and “why am I so nervous?” Despite the relative success of my first lesson, I was still very nervous for my second one, because now I would go from teaching kids, to teenagers. Now I think most people can understand most people’s reservations about teenagers (think back to your teen years in school), but I worried for another reason; as a teenager, these represented my first real critics as a teacher, they had opinions and would happily voice them.

Thankfully my first two teaching trials came and went without much problem. I found that I loved being in front of an audience and again found myself comparing teaching to an onstage performance. You’re a one man show and the class is your audience, all you have to do is put the hard work in before and you’ll give your best performance. It was now that I began to adapt to my new role. I had to change my mentality, in any other job, you can have an off day, you can feel ill or lousy, but in teaching, the moment you step into a classroom, you have to smile and push all other thoughts from your mind to focus on your class. This is always going to be a challenge in a normal day to day life, but even more so as you adapt to a new culture or rather a new type of food; bad stomachs are the enemy.

This shock also came through in the very living in Indonesia, the country is a trial at times, it’s beautiful and occasionally hypnotic. However with its natural beauty, there comes a dark undertone, which can only really be seen when you look closely; children being used to con money out of locals and tourists alike, some with occasion injuries or amputations. There is also the obvious lack of health and safety which many westerners are accustomed to, my favourite example is the family motorbike, sometimes holding a full family of four or five.

It was about a full two months before I can honestly say I had adapted to my new home culture, weather and cuisine. In honesty, it was mostly the cuisine, which is tasty, but deadly at a moment’s notice. It was about this time, that I had my first observation from my Director of Studies (DOS). Now, being in any class can be a daunting prospect, but knowing that your boss is going to be in there and assessing your every move is even worse, but it is a requirement, because without it who knows what you’re teaching or how? It was nerve wracking as he sat at the back of the class, every few moments he would change something in his Ipad and then return to the class looking stony faced, about half way through he simply got up and told me he had seen enough and walked out. Naturally around this point I was extremely concerned and all sorts of thoughts started pouring through my head, “was I that bad?” “will I still have a job?” “what did I do wrong?” all of it came and went as I waited torturously for the end of the class to come.

Once the class was over, I marched into his office and asked how he thought the class had gone. While he wasn’t completely full of praise, there were certainly a lot more good things than, what he called “minor issues”. This was the third stage of my development, realisation, the realisation that actually, I could be at least a decent teacher and seriously move on, strength to strength. From that point, I took a lot more confidence in my classes and in the planning beforehand. I had good ideas, so I just had to trust myself to see them through in the class.

This realisation continues out of my work life and into my social life. I finally started to accept my new home, with my surprise at daily finally being limited to once a week and not once a day. I realised that Indonesia is Indonesia, it’s not perfect, but many of its flaws are present in almost all major cities. Its beauty and potential far outweighs any negatives, it has truly stolen my heart in more ways than one.

The final stage of my development, or at least the stage I am currently at, because I don’t think you ever stop developing as a teacher; is improvisation. This stage came without me realising until I sat down to write this article. I am at a stage now, where I am comfortable in making swift changes in class, as well creating new methods of teaching in the planning stage. This for me is the most exciting stage so far; creating your own ideas and seeing them aid a student in their learning is highly rewarding, then passing them onto your peers and asking for feedback is both nerve wracking and informative. I am at a point now, for the first time in my life where I actually enjoy going into work, because I know I am making some difference and the extra effort I put in, can make all the difference, for myself and my students.

Indonesia is a fantastic country, its people are diverse and the natural beauty present is incredible. In have fallen for this country so much, I have decided to sign and a new contract and stay – indefinitely. 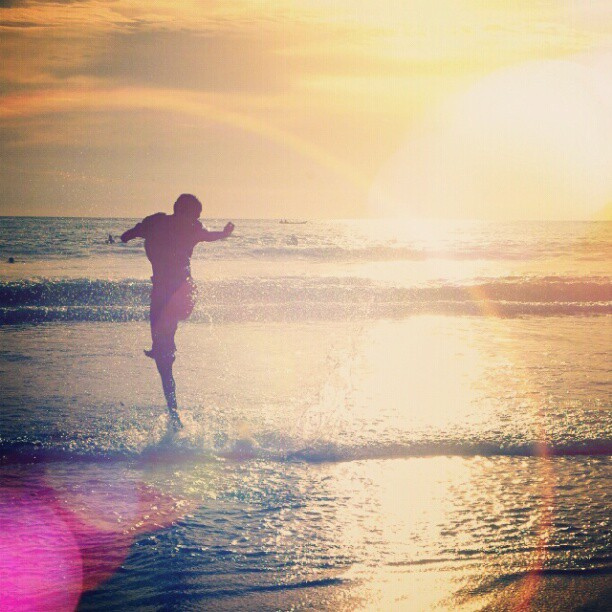 My name is Peter, I was born in Britain and ever since I was young I had a fascination with travel. I have traveled to twenty countries in four continents (Europe, South America, Asia and Africa), I have taught freelance English in Spain and Latvia; now I am working for a company in Indonesia on a two year contract.

One Response to “Teaching and Living in Indonesia”