Life After Paris – My Francophile Withdrawal 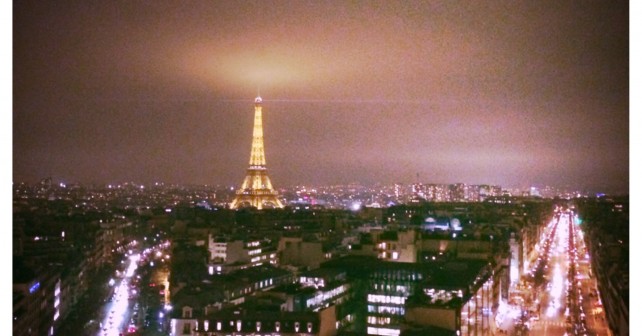 “It didn’t occur to me that I was already in love with a place I had never been.”

In fifth grade, I chose to study French as a foreign language and would continue to do so through senior year of high school.  I continued to take French language and literature courses in college—Maupassant, de Balzac, Flaubert. I love seeing Coco Chanel or Yves Saint Laurent quotes in fashion magazines. And I can never eat enough Laduree macarons every time I stop by the boutique at 864 Madison Avenue in New York City (I also memorized the address). I was fortunate to study abroad the summer of 2012 in Oxford, United Kingdom, but I wanted to travel one more time before graduation. During the spring and summer of 2013, I worked two jobs and three internships to enroll in a January 2014 short-term study abroad program. On top of my classes and jobs, I had also begun my business as a freelance social media consultant with two clients. Before I left for Paris, for whatever reason, I was possessed with the idea that I could continue doing my freelance work for clients. As long as I had a WiFi connection, there was no reason to stop working. I thought I could remain disciplined and committed to my work. I was wrong. All of the reminders to prepare an outline for one job, to plan meetings for another job, or to schedule posts for clients rested uncomfortably in the back of my mind. It took me a while to realize that I did have obligations to fulfill while in Paris, but those obligations were not geared towards bosses or clients—I owed myself the obligation to study and to enjoy the City of Light. So I stopped preoccupying my downtime with work and fully embraced Paris. 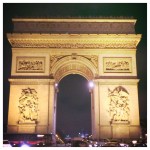 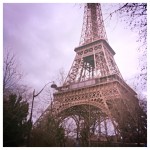 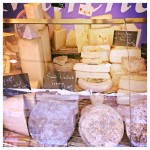 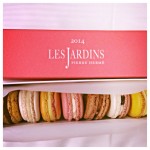 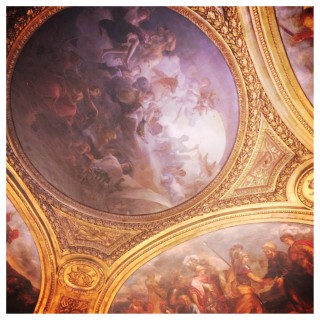 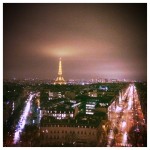 I visited Azzedine Alaia exhibit at the Palais Galliera and the Cartier exhibit at Le Grand Palais. I walked down rue Cambon and bought a box of Pierre Herme macarons before standing in front of Chanel’s original boutique across the street at 31 rue Cambon. One Saturday morning I stumbled across a market in Le Marais and my eyes could not stop poring over the fresh fruits, vegetables, and dairy.

For the study abroad course, “Architectural History of Paris,” each day of class was almost like having a private guided tour in Paris. After a brief lecture on a certain period architecture, the professor would take the class to monuments that fell within the same time period. The syllabus started from the beginnings of Lutetia in the Gallo-Roman era ended with contemporary architecture in the late 20th century.

There were six other students on the Paris study abroad program and we did nearly everything together—we took the metro to class from Glaciere to Raspail every morning; visited more museums; climbed up the Eiffel Tower and L’Arc de Triomphe; strolled down Le Champs-Elysees, took a trip to Versailles and so much more.  After weeks of classes, dinners, late nights and plenty of laughs, we became a close group of friends.

It was not until the trip was coming to a close that I began answering some emails. If seeing Paris’s historic beauty after emerging out of the metro station feels like Christmas morning, then going through emails from work and school after study abroad invokes the grueling wakeup on New Year’s Day–the New Year’s Eve party was fun, but the spilled champagne still needs to be cleaned up the next morning.

As much as I miss exploring Le Marais, seeing the green and gold of La Place de la Concorde and smelling fresh crepes on the street, I miss the simple luxury of time the most. I miss the un-complications of living freely and only having to worry about chasing Happy Hour.  Even though the mild work-hangover persists every time I check my email, thoughts of Paris will always keep my head and heart steady. 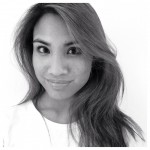 Mia Lupo is a senior English communications major and global business minor at Salve Regina. A Pell Honors Program scholar, she is a board member of the SRyou Student Exposition and a co-editor of the fashion and lifestyle section of “The Mosaic,” Salve Regina’s independent student newspaper. Off campus, she is a freelance social media consultant and the communications assistant at the Pell Center. Lupo shares her thoughts on fashion and travel on her blog, Penser.