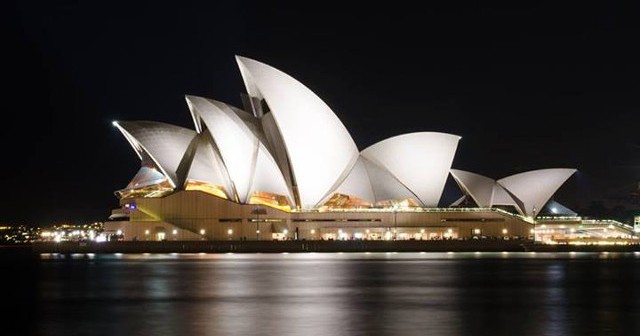 Some people were puzzled when I told them where I chose to study abroad for the spring semester of 2014.

“You’re not choosing a real place to study abroad,” one friend said.

“Australia isn’t very different from the United States,” another matter-of-factually informed me; “they even speak English.”

Of all the input I was so fortunate to receive, one of the most entertaining was aptly put: “Australia isn’t a real place to study abroad – there’s only surfing and koalas there.”

While there are certainly surfing and koalas in Oz, there’s so much more to a study abroad experience than the recreational activities you may or may not even get to experience. Sure, we held koalas and yes, we attempted to surf at one of the world’s most famous beaches in Sydney, but my study abroad opportunity was just as deeply (if not more so) shaped by interacting with Australians and experiencing their way of life, which happens to actually be quite different from that in the United States.

My friends’ assumptions about Australia were thus far from the truth. We may share the same language – apart from the regional idioms – but the social and cultural differences become evident in the first few days of living in Australia as an American. 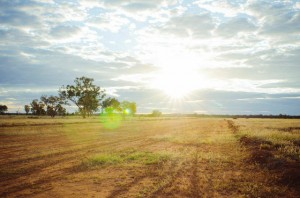 What does ‘bonnet’ mean to you? Boot? Ute? Each of these words describes something in relation to a vehicle and each of them has an entirely different meaning in the United States. While in the US these sound like words for clothing, Down Under a bonnet is the hood of a car, a boot is the trunk, and a “ute” is what we would call a pick-up truck.

In one particularly entertaining moment of cultural confusion, I was doing my very best to explain the components of what a pick-up truck looks like in the States – turns out that the definition of a “flat bed with an extended cab” doesn’t go over very well in Australia. It was times like these that I was grateful to have friends who would laugh with me as we tried to decipher linguistic differences in each of our home countries.

Even during my time in Australia, I was confronted with the label of being solely a “colonial student” because of choosing to study in a part of the world where English is spoken. I had been abroad to various countries before I left for the Land Down Under and was offended by this statement for a few reasons, one of which being that I had made a decision to study in a part of the world I had never experienced before – not because I would be comfortable and could communicate with the locals fairly easily.

Regardless, students can choose to study in places that speak English for any number of reasons, and that is fine! For a decision so large as to what foreign country you’ll be spending the next several months to a year in, make your decision based off of what you want to get out of the experience, not where other people think you should go because of the communication factor. If you want to challenge yourself by being immersed in a country with a language barrier, go for it. If it’s your first – or fourth – time abroad, and you want to experience a different culture without a language barrier, that is amazing as well. Whatever your reasons may be, travel while you have the opportunity to learn – another language included or not. 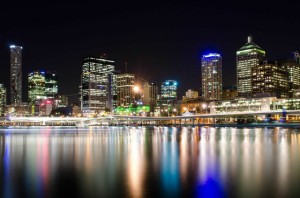 Without having already been to Australia and not knowing how to respond to my friends’ speculations about my upcoming trip to the “same country because they speak English”, I began to feel guilty. I suddenly worried that I was somehow cheating and going to “paradise” for an extended, four-month vacation, while everyone else would be going to actual “school.” However, my self-reproach soon subsided as I lived with an Australian family who graciously taught me the differences between our languages and the way in which we communicate. Likewise, while Australia is beautiful and has incredible sights to see that are not available in the US, my experience was far from a four-month vacation, especially between schoolwork and adjusting to the cultural nuances.

From my time away I learned that while you are preparing to leave for your study abroad destination, listen to the remarks people make about where you are choosing to study and rather than taking them to heart, turn them into something that inspires you on to make your semester all the more meaningful. Choose to engage in a culture that is different than your own, even if they speak English. Don’t let anyone take away from your experience because of his or her unfounded opinions. When returning home, allow others to see all of the differences you encountered while immersed in another culture as you share stories and pictures of your time abroad. 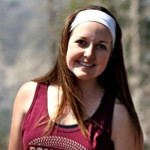 Heather is pursuing a Bachelor of Arts as an English major at BIOLA University. Currently living in California, she studied abroad in Australia for four months; has traveled to Swaziland and Kenya, along with England, Austria, Slovenia, Ireland and a handful of other European countries. She is always looking for another excuse to board an international flight and hopes to work in the field of journalism and writing upon graduating into real life in May 2015. In her downtime, she enjoys watching baseball and football, reading and writing, and consuming multiple cups of coffee.