What is International Education? 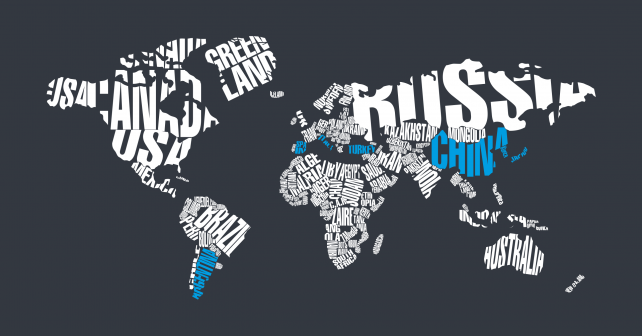 The best way to understand the concept of International Education as an industry is to look at it from a long distance away.

Don’t hold a microscope up close and try to see the millions of building blocks within it (although there are millions). Pull back in order to view what this term truly entails and how it has developed into a competitive, multimillion dollar industry.

The word “international” doesn’t just mean a foreign location or object, it means transcending and dissolving the walls between cultures. “Education” doesn’t just mean taking a class, it means gaining a real understanding of a new concept and idea. When these two words come together, a limitless term is created.

There are two schools of thought when determining a definition. One is based in the idea that it is the act of sending individuals to a distant place to study. The second refers to a more comprehensive vision of preparing people to live in a connected world. The truth is – it’s both and more. The industry of International Education is like any other industry in that it incorporates and needs professionals from across the spectrum. There are Receptionists, Directors, Marketing Coordinators, Teachers, Program Leaders, Writers, Scientists, and everything in between.

The motivation is their connecting factor. Together they cover all the aspects of creating and living in an interconnected world. They create programs that provide access to education to women in Africa. They hold diplomatic negotiations on how the United States and Mexico will work together under trade agreements. They teach English, Art History, or write Economic reports. Some hold training seminars for businessmen in China, while others develop scholarships or engineer clean water systems in villages.

The gamut is large, but it all works towards the exchange of both people and ideas.  Now that you’ve viewed the idea from a distance, it will be easier to view it up close and maybe even from within someday! 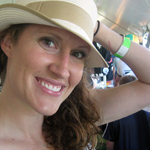 Annie is originally from Nebraska and graduated with a BA in Mass Media Communications and a minor in Graphic Design from the University of Nebraska at Kearney. She spent her last semester abroad in Lima, Perú fueled by a desire to learn Spanish and experience the culture of South America. She has dreamed of traveling for as long as she can remember, saving by putting dollar bills in a shoebox as a child. After graduation, she worked as a newspaper reporter and in bilingual customer service before finding her ideal position as a Content Manager with GoAbroad.

No Responses to “What is International Education?”