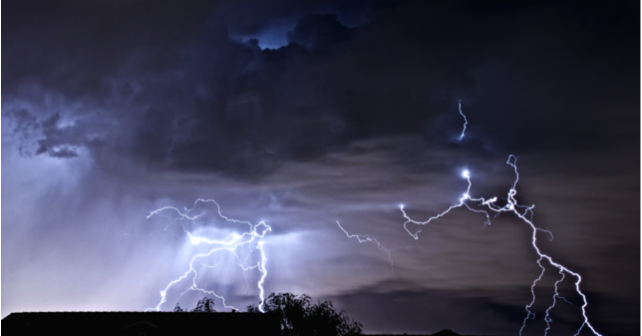 When you study abroad and have the time of your life, it can easily feel like you’ve just experienced the climax of your life.

When it’s time to head back, despite relieving a bit of homesickness, you’re not so sure life can get any better than the past 6 months abroad. Instead of your daily dose of adventure haggling for your next meal, you find yourself eating the same spaghetti dish every day, and even start to miss the mystery seafood in your afternoon soup. On one hand, life is back to being comfortably familiar, but on the other, you miss your new friends including the breakfast shop owner who not only understood your broken attempts at the local language, but had your usual order memorized by the end of the first week.

Mine was meat buns, right before Chinese class, every day. Almost a year after my return from Taiwan, I sometimes still wake up longing for the warm, fluffy, bread. Such cravings come and go, and are at this point mere remnants of a tough transition period called reverse culture shock. Having been to Asia on three separate occasions, I never once failed to experience it upon my return. Yet, with each trip back things got easier. While confusion, frustration, and nostalgia will seem to haunt you upon your return, the trick is knowing how to make these forces work for you in productive ways, so that you can turn your study abroad experience into a weapon of career domination, or simply as a ticket to inter-cultural savviness. Either way, the first step is identifying the pesky little symptoms that build up to the overall meltdown.

Initially you simply miss the food. Cal-mex doesn’t satisfy your desire for authentic Mexican food, and the expensive lychee at the grocery store tastes nowhere nearly as fresh as the ones you would buy at the market. Then you remember the friends who would go with you, and the countless meals you shared while attempting to demystify the local culture. You begin to miss those friends dearly. 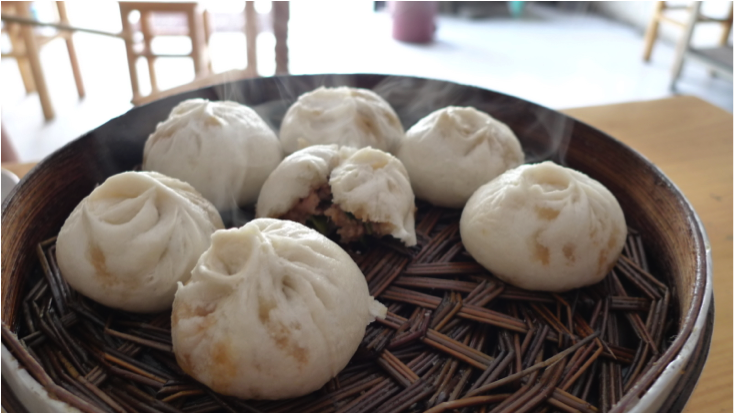 While one part of you is happy you can finally speak English to random people on the street, another part of you starts missing the sound of a foreign language. You tell your friends at school, but they don’t get it.

You may start to notice that although things and places pretty much look the way you left them, people have changed. To your dismay, time did not stop while you were gone, and so naturally drama came and went, and now you’re out of the loop. While you may have stayed in touch with a couple of friends while you were gone, others seem strikingly different and you have no idea why. No doubt, you’re now as much of a stranger to them as they are to you.

Your friends aside, even your own country doesn’t feel the same anymore. You start noticing problems you never saw before. It might be something as simple as a lack of well-stocked 7-11s or worse, major consumer waste everywhere you look. While initially you may decide to take these issues on yourself with a sort of superhero mentality, as they start multiplying, you begin to crumble. Saving the U.S. transportation system while simultaneously adopting all the puppies in the world begins to look less and less feasible as classes start piling on homework. A dark curtain of pessimism begins to cloud your vision, and that’s when you decide the world’s ending and there’s nothing you can do about it.

You’re now trapped in limbo, unable to continue your study abroad lifestyle, but neither able to return to your old life now that so much has changed. So what do you do about this disconnect? Well you can’t literally bring the two worlds together, but you can figuratively do the same thing by integrating your study abroad experiences into your new life back home.

The trick to keeping study abroad experiences relevant even after your return is to not try to replicate them. It never works. Instead try and embrace your home culture once more by reminding yourself of all the amazing things you missed while abroad. Eat that Southern style brisket or New England clam chowder. Visit family and go to your usual hang-out spots with friends. You may even find you missed your hairdresser.

Once you’ve reestablished yourself in your home culture, reach back to connect with your abroad culture. Find an authentically Italian, German, or Japanese restaurant that serves the kind of food you were used to eating. Take people with you, show them how to use chopsticks, and explain the healing powers of the fish on their plate. As they become more familiar with your daily experiences abroad, it’ll become easier for them to reconnect with the new you. 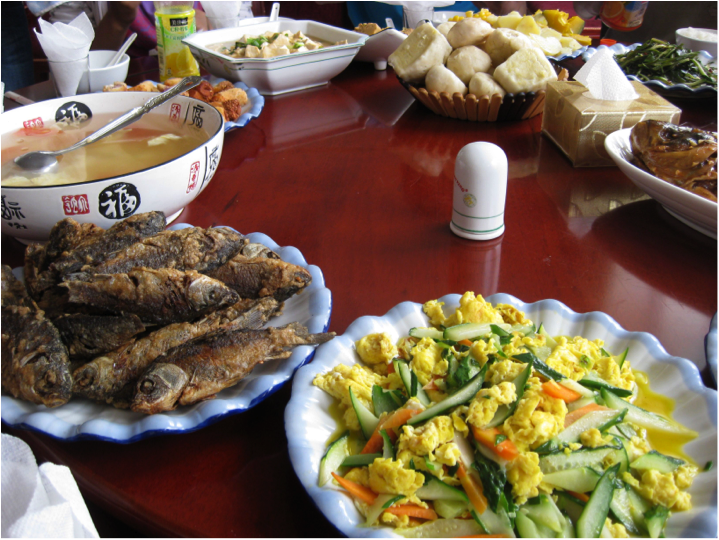 Chinese restaurant outings with the family might not be as exciting as traveling to a new country every weekend.

Naturally, dinner at a Chinese restaurant with family in Oklahoma won’t be the same as with your friends abroad. For those friends you wish you could’ve taken home with you, don’t forget using email, letters, skype, or calls to stay in touch. With the world getting smaller every day, you may find yourself in the same country, state, or city sooner than you think.

Once family and friends start to get a better idea of where your obsession with Telenovelas or Korean dramas came from, it’s time to find others with similar experiences to yours. The best place to start is the study abroad office at your school, which can easily put you in contact with other students who have just returned from abroad. Even with countries as different as Kenya and China, it’s often quite surprising how similar those experiences can be. Swapping stories over lunch, sometimes bordering on rants, can be more therapeutic than doing the same with a clueless roommate.

Other people who you will suddenly have a much closer connection to are international students from your study abroad country. Anyone who remembers how lost they were the first couple weeks abroad will no doubt empathize with the international students at their own school. Chatting them up and showing them around is not only a great way of keeping your foreign language skills sharp, but also a nice way of returning the hospitality you received abroad.

Going even past the community level, and now thinking on the scale of society, comes up the issues of the poorly stocked 7-11s and stomach-churning materialism. Most likely you are in no position to donate billions of dollars to all your new-found causes. However, there is no doubt that people who come back from study abroad are returning with new perspectives, new ideas, and all the right potential for innovation. Don’t underestimate the change you can be. Find the right people and start out locally. Most importantly, regardless of what you end up doing don’t leave your exploratory enthusiasm abroad.

Katarina is a travel addict and language enthusiast. This fall she will be attending Columbia University for her Master’s degree in International Educational Development with a focus on language, literacy, and culture. She hopes to eventually pursue work improving study abroad programs to Asia. For any questions or comments about the article, readers can contact the author at kslobodova@gmail.com.