Be Worldy in Business: Expanding Your Horizons Through Language 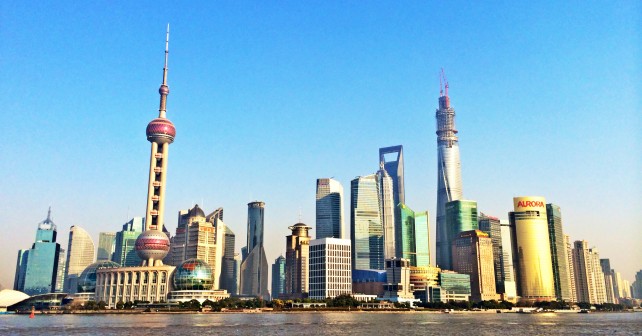 According to Parliament Magazine, in 2013 China surpassed the United States as the largest trade nation in the world with their total monetary amount equating to 3.21 trillion euros (~3.99 trillion USD). China is an emerging superpower that conducts over 1 billion euros worth of trade with the European Union alone on a daily basis. Other nations have a lot to gain from opening their relationships with them even further. 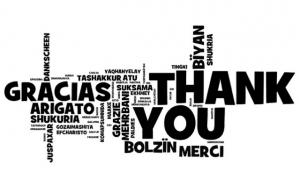 The Importance of Learning a Second Language

In today’s multicultural society knowing a second language can be a huge advantage. Language is more than just a tool for communication, it can also help people understand those from different cultures, and make sense of concepts and ideals that otherwise seem alien – beliefs, sense of humor, business philosophies, etc. In the world of business, the only way to genuinely succeed is to know the market and ideally some of the target language so as to further develop understandings and open the lines of communication.

In the United Kingdom, the government has suggested implementing plans to teach schoolchildren Mandarin from an early age, – throughout the majority of Europe’s children start learning English from the age of seven – but that’s not to say that everyone needs to be a fluent speaker. In order for businesses and the economy to flourish simply learning to a “conversational” standard could suffice. Asian Horizons states that with a little work and determination it’s possible to acquire a basic understanding of sentence structure, grammar and conversational fluency within a matter of months.

Likewise, investing in language learning isn’t just a gimmick; it’s a necessary aspect of sustaining our longevity as a nation. There is only so far English-only speakers can build international relationships with others who don’t speak the same language.

When foreign born workers move to English-speaking countries, we expect them to speak English, so why shouldn’t we be expected to do the same when moving elsewhere? Expats should at least make an effort to learn the native tongue of the country they reside in – simple courtesies will go a long way. Without absorbing the world of other cultures business opportunities can never fully be realized.

Most countries will have their own learning platforms for expats designed for those who want to integrate into society as quickly and efficiently as possible. For example, in Sweden anyone who is permitted entry via the Migration Board is entitled to attend SFI (Swedish for Immigrants) – free Swedish classes (usually provided by local universities) that even offer a cash incentive for satisfactory grades. Programs such as these encourage everybody to productively contribute to the economy and help businesses to flourish as it can open avenues to other countries.

In the United Kingdom no such program or incentive exists. Institutions such as the TTI School of English – one of the most respected language learning organizations in the country – keep tuition fees cheap and offer specialist classes such as Business English, Intensive English and Academic English. However, in order for businesses to really take advantage of the opportunities foreign born workers can present, the government should do more to celebrate our wide cultural diversity and utilize the advantages.

If you’re running a business, just think of all the other markets overseas just waiting to be explored. Learning a second language will give you a reason to pursue these opportunities and expand your horizons. While it can be a long uphill battle – especially if you have no prior language learning experience – the results are well worth the effort.

Based in Hertfordshire, England, Helen is a keen blogger in the area of business and digital marketing. She writes on behalf of Asian Horizons, who provides luxury escorted tours all over the Asian continent, including China, Tibet, Philippines and many more popular tourist destinations. Outside of work Helen likes spending time with her family and friends.