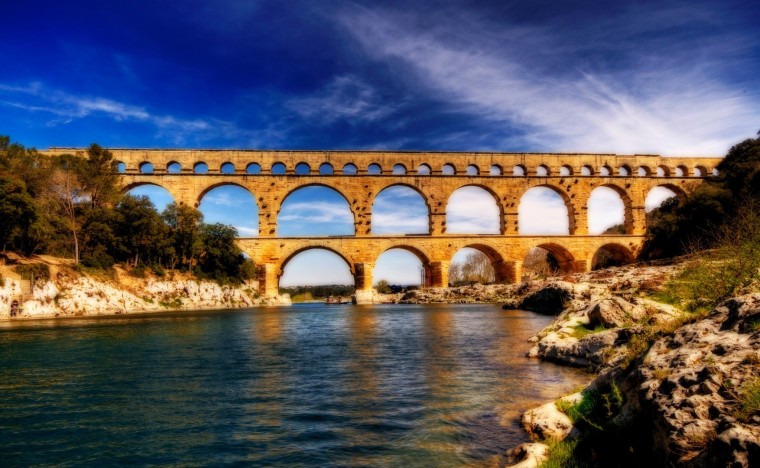 “Becoming an engineer is a prosperous but long process that first requires getting the right education.”

A four year university degree is a general requirement for every prospective engineer. Selecting the right university can make a huge difference in the success of your career. Here are ten of the best engineering universities in the world.

This public research facility is one of the highest ranking in the world. Founded in 1991, it is one of China’s most respected and established universities. The school offers a number of different engineering programs that focus on science and technology. The school’s faculty and students have won numerous awards worldwide for academic excellence.

This university has been around since 1853 and provides instruction for almost 40,000 Australian students. Their varied science curriculum is ideal for those looking for an engineering degree. The university has produced many notable alumni. These include several court justices, governors and prime ministers.

This Swedish University ranks among the 100 greatest universities in the world. Their engineering programs are on the cutting edge of science and technology. The college has produced numerous renowned mathematicians and physicists.

This Dutch university ranked 90th in the world in 2013. Their engineering curriculum is ranked highly in terms of applied math and science. Russia’s Global University Ranking recently listed Ghent University as one of the best universities in the world.

The National University of Singapore’s engineering curriculum is highly varied and offers a few different programs of study. The college’s science alumni includes a former chairman of the executive board of the World Health Organization.

The Technical University of Denmark ranks among the best engineering institutions in all of Europe. The school’s researchers have won many of Denmark’s coveted EliteForsk awards.

Established in 1898, Peking University is recognized as one of China’s best learning institutions. The Times Higher Education rankings list this university as one of the top fifty universities in the world.

Norwegian University of Science and Technology

This Norwegian university is home to over 20,000 students. Their comprehensive courses focus primarily on lab work that gives students a hands on approach to the field of engineering. This college is home to many notable buildings and organizations. These include the country’s Centre for Renewable Energy.

In India, Jadavpur University is considered to be one of the top engineering institutes. The university offers comprehensive programs in fields like biological science and electrical engineering and it has produced numerous notable alumni in the field of engineering.

It’s a good idea to select an engineering school based on the field of specialization you plan on studying. Many schools worldwide offer different types of engineering degrees, so it’s a good idea to contact the aforementioned schools and find out if their curriculum matches the career you want.

My name is Lizzie Weakley and I am a freelance writer from Columbus, Ohio. I went to college at The Ohio State University where I studied communications. I enjoy the outdoors and long walks in the park with my 3-year-old husky Snowball.

No Responses to “Top 9 Universities Abroad for Engineering”